There are several host institutions from both Maine and New Hampshire for the 2022 UArctic Assembly.

The University of New England (UNE) is a private research university in Maine with campuses in Portland, Maine and Biddeford, as well as a study abroad campus in Tangier, Morocco. During the 2018–2019 academic year, 13,439 students were enrolled in UNE's campus-based and online programs. 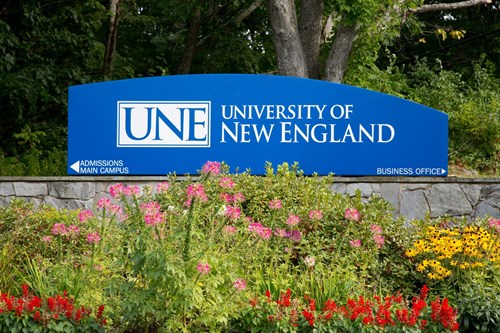 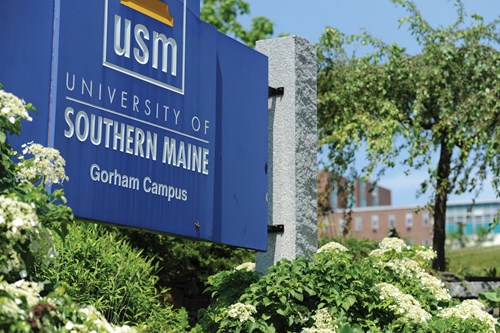 The University of New Hampshire is a public land-grant research university with its main campus in Durham, New Hampshire. It was founded and incorporated in 1866 as a land grant college in Hanover in connection with Dartmouth College, moved to Durham in 1893, and adopted its current name in 1923.

Dartmouth College is a private Ivy League research university in Hanover, New Hampshire, United States. Established in 1769 by Eleazar Wheelock, it is the ninth-oldest institution of higher education in the United States and one of the nine colonial colleges chartered before the American Revolution. 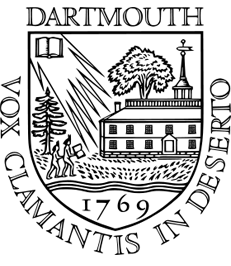