We are currently developing an exciting program. Thrilling activities and venues will be included in the 2022 UArctic Assembly.

Here, a small anticipation of the program highlights.

Evening reception at the Portland Museum of Art

The Portland Museum of Art, or PMA, is the largest and oldest public art institution in the U.S. state of Maine. Founded as the Portland Society of Art in 1882. It is located in the downtown area known as The Arts District in Portland, Maine. 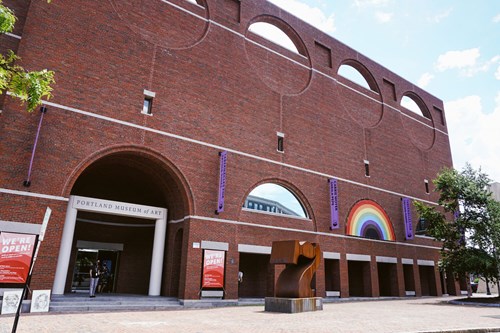 Traditional Lobster Bake at the University of New England

Residing off the northern coast, the Maine lobster is well-known for its large claws, which are bountiful with meat. The cool waters of Maine make this lobster sweeter and more tender than its spiny counterpart. 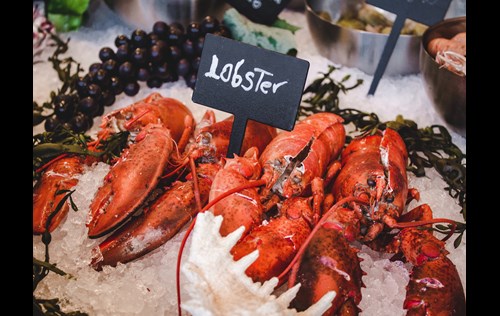 The New England Ocean Cluster  is a private-sector, membership-based  entity which strategically engages with its clients through membership, tenancy in the Hús, consulting, sponsorship, and the creation of new entrepreneurial projects. 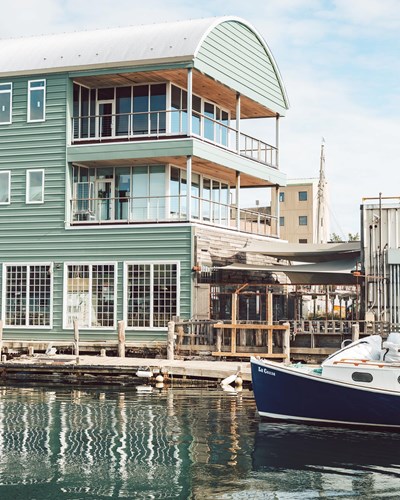 Sail aboard a traditional gundalow in Portsmouth, NH

A gundalow is a type of flat-bottomed sailing barge once common in Maine and New Hampshire rivers. It first appeared in the mid-1600s, reached maturity of design in the 1700 and 1800s, and lingered into the early 1900s before nearly vanishing as a commercial watercraft. 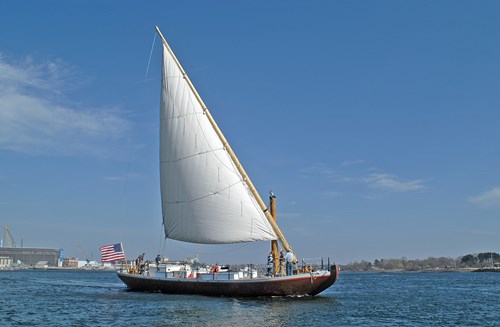