If UArctic had a prom Harry Borlase would be elected Prom King.

27 year-old Borlase has taken part in the Bachelor of Circumpolar Studies (BCS), GoNorth, The Arctic Studies Program (University of Lapland), UArctic’s Intern program, and the Masters of Polar Law (University of Akureyri).

Borlase is also constantly involved in northern activities and events, such as the Jokkmokk Winter Conference. “I like volunteering my time with different organizations because I feel more a part of the Arctic community and more in touch with other students. I always say that the world is small but the Arctic is even smaller,” he said.

Raised in Labrador Canada, he can’t seem to get enough of the north: “I think the North is one of those places you can’t get out of your bones. There’s something about this part of the world that connects people with people and with the environment.”

His association with UArctic as both a student and an employee has given him a unique perspective on the organization.

“UArctic has a huge commitment to students inside and outside the north. I think young northerners in particular want to experience other parts of the north in order to compare and understand their own region better. Also, the opportunity to be educated in the north, and take courses, exchanges or field schools in other regions is exactly what is desirable for young researchers. UArctic understands this,” said Borlase.

It seems he also can’t get enough of UArctic, as Borlase will be returning to the UArctic International Secretariat, to work for the summer of 2009. 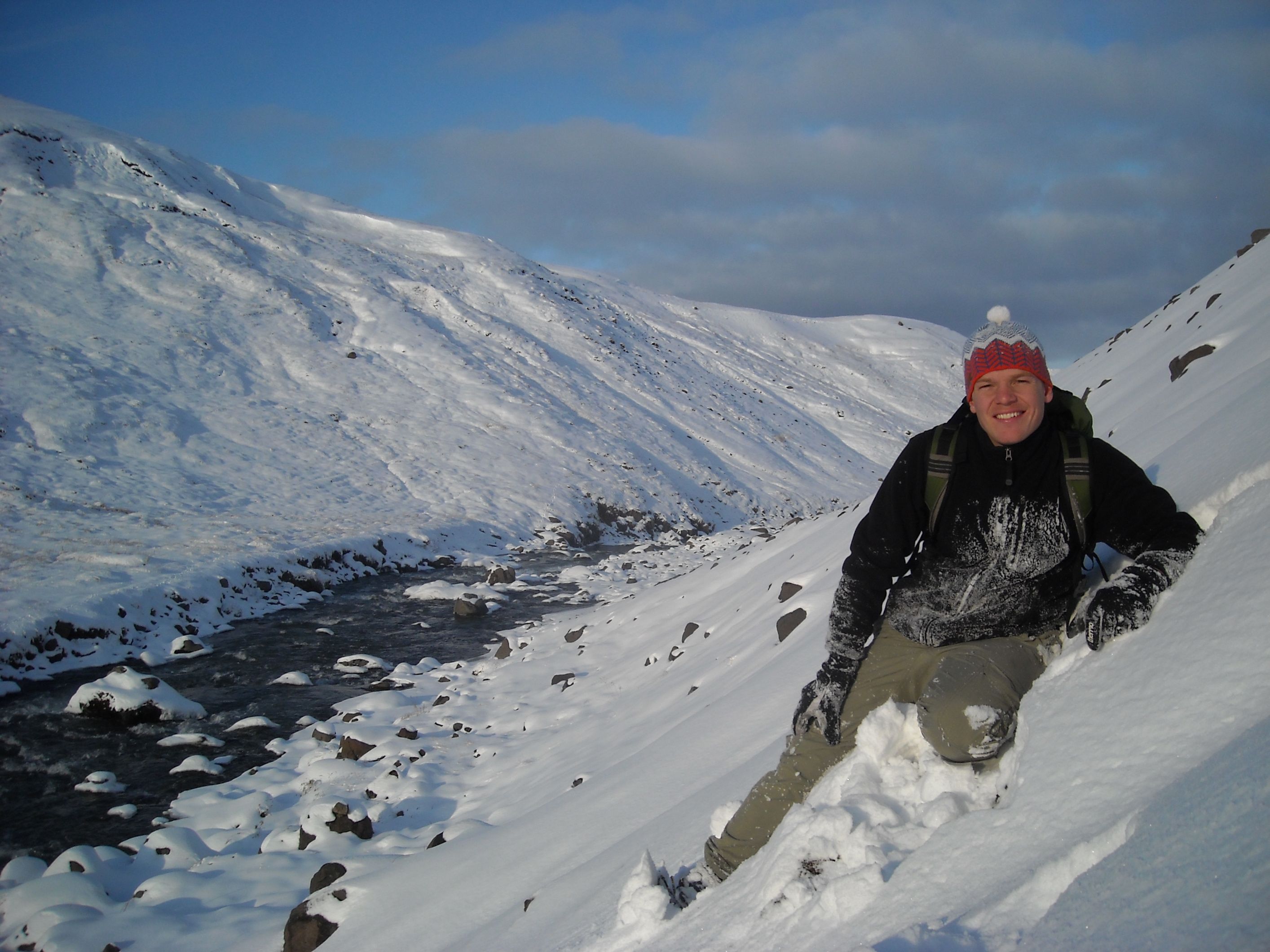