From July 29 to August 15 of 2019, North-Eastern Federal University held the Arctic Summer School in Yakutsk, co-organized by the Northern Forum and Korea Maritime Institute, Seoul.

For the past three weeks, the young scholars from South Korea, Argentina, Germany, US, and Japan attended lectures on socio-economic infrastructural development of the Arctic Zone of Russian Federation, on Arctic tourism, and had an experience of cultural immersion when attending Yakut and indigenous peoples’ cultures class with Professor Antonina Vinokurova.

During the program, participants had a chance to visit the Chkalov village, situated on one of the islands of the Lena River, where the students stayed with host families and enjoyed every day of a traditional Yakut country lifestyle as well as exploring outdoors: hiking and fishing. This experience was reflected in the annual school’s evaluation form, many students shared that they most enjoyed meeting the locals outside of the classroom setting, learning local customs, and practicing speaking Russian and Yakut. 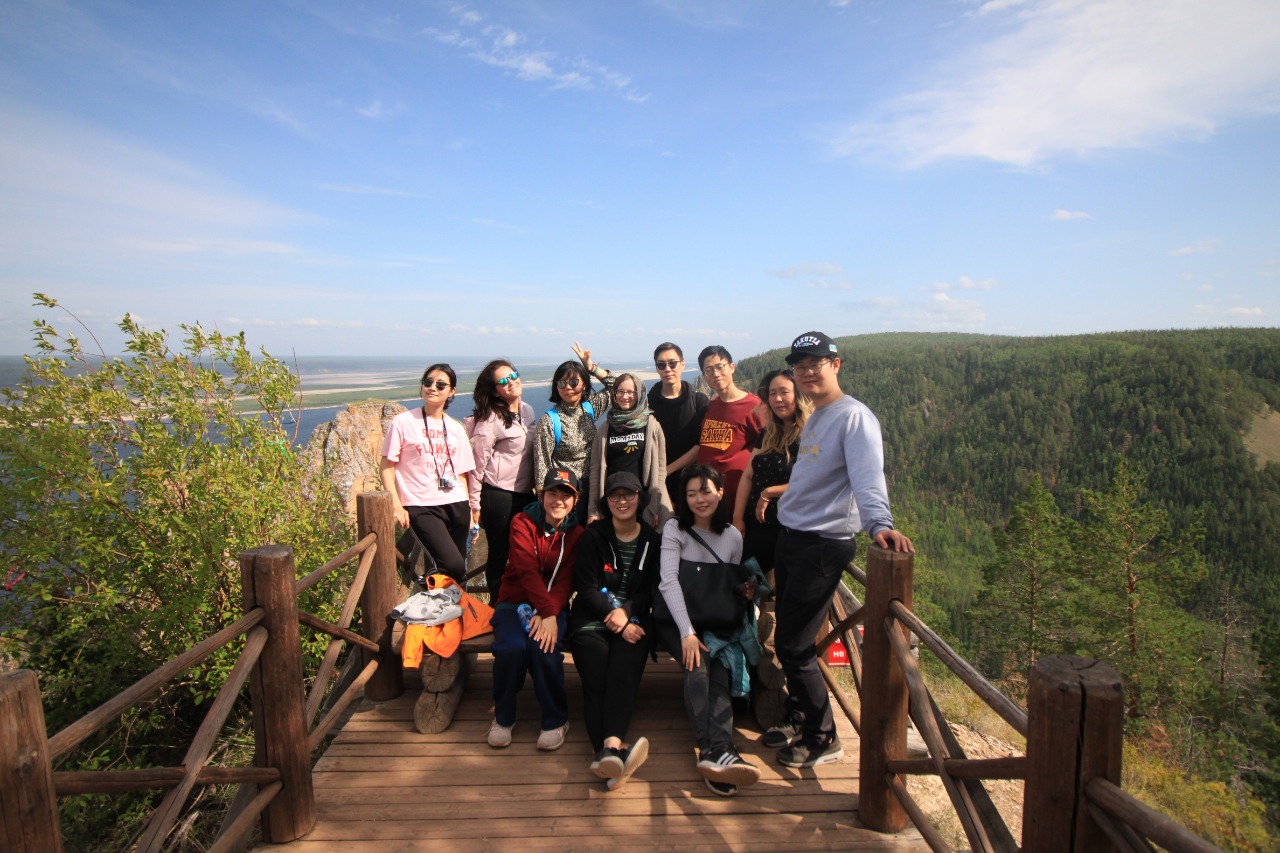 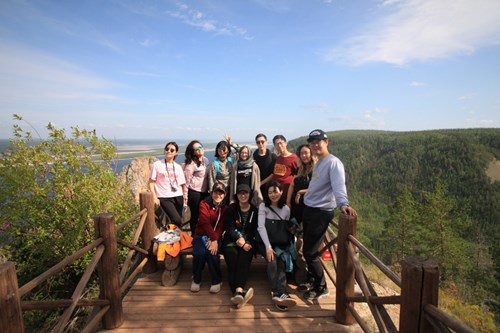 The stay program here also arranged for the students' visits to popular tourist attractions in the Tuymaada valley, such as the Nature Park “Lena Pillars”, the scientific station for research on the impact of climate change “Spasskaya Pad” and ethnographic complex-museum “Druzhba” (Friendship) in the village of Sottintsy.

Many of the participants are excited to connect their future careers with the Arctic and plan to establish the mutually productive bonds between their countries and the Russian Federation. As for example, one of the participants shares in his review of his stay: “When I first came here I was focusing only on the aspects of business development in Yakutia. But when I got to meet the local people and saw how much efforts they spend on preserving their traditions and culture, I realized how important it is to give attention to the social matters as well”.

The highest remarks and appraisals received lectures on Arctic Climate, Anthropology of Roads, and Arctic Infrastructure.